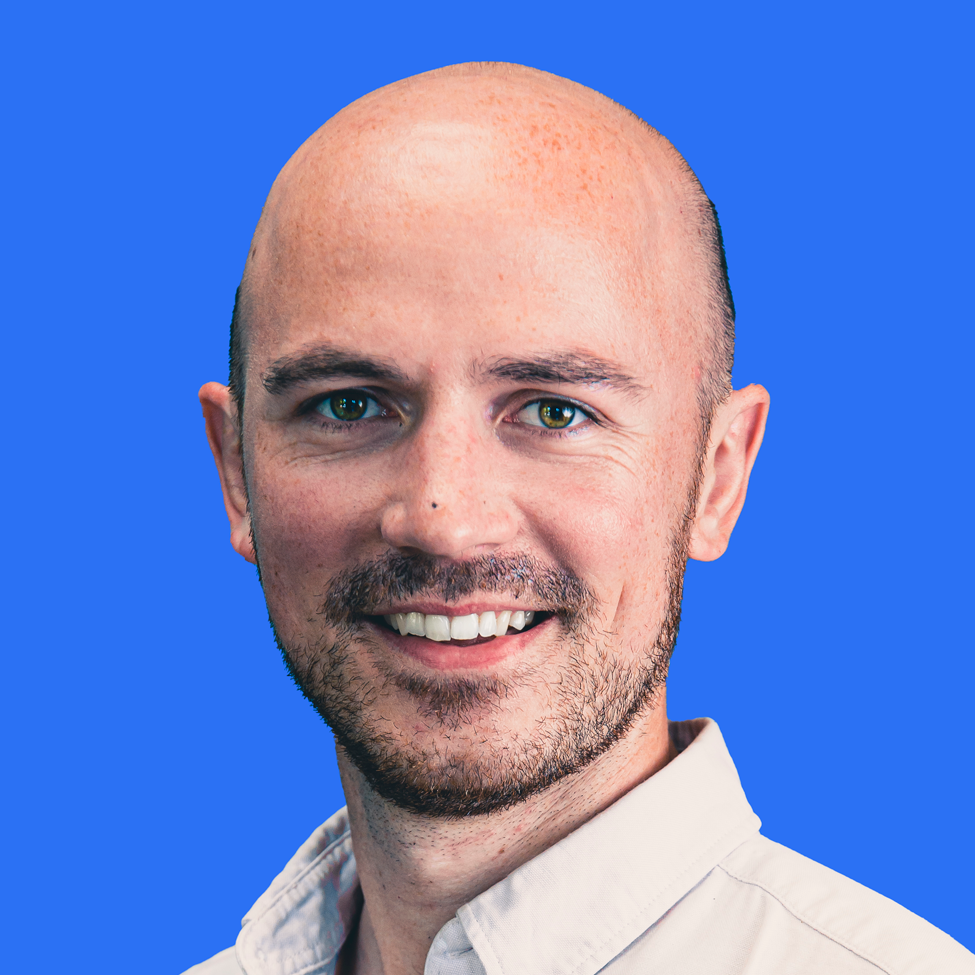 How does no-code become a competitive advantage?

According to Fabrizio Biscotti (Gartner), “Hyper-automation has made the transition from an option to a condition for survival [...] Organisations will require the increased automation of IT and sales processes, as they will be obliged to accelerate plans for a digital transformation within the post-COVID-19 world”.

What's more, and still according to Gartner, by 2024, 65% of application development activities will be based on low-code/no-code platforms. In fact, in light of this inevitable acceleration, which is impacting all divisions within companies, low-code/no-code applications can respond perfectly to a company's needs: their development is proving to be faster and less expensive than traditional developments, and they can be implemented rapidly. This may also mean placing development in the hands of the users rather than professional developers, and may see technology assuming an increasingly dominant role within business processes. With what is known as visual programming, without the need for programming skills, users can design and implement their no-code systems by themselves.

In addition to this fantastic technological opportunity, the extension of the profession of the (code) developer, to include the role of "maker" or "product builder" (terms most often used to refer to no-code developers), will also encourage the reinvention of the relationship between IT and business.

In VSBs, the flexibility and accessibility of these no-code tools are without a doubt very appealing, but how can it be ensured that the tools/platforms developed in this way will be effective, reliable, sustainable, and scalable over time?

In SMEs and large corporations, the chief information officer overflowed: an increasing number of orders, limited resources, budgetary constraints - it is the "power users" who most often seize upon these no-code technologies in order to develop the tool or platform that they require. While CIOs more often than not remain a guarantee of the proper function of all the company's IT systems, this role is becoming increasingly untenable. Therefore, how can this historic dependency with regard to the CIO be altered with a view to monitoring, sorting and/or resolving problems? How can we make existing infrastructures co-exist alongside these no-code developments, which represent both a competitive factor and a growth factor for the company? How can we avoid the uncontrolled surge of shadow IT, with its associated risks (in particular with regard to security)?

The challenges and requirements are as such that we must rely on all available strengths and that there is no reason to position code and no-code - developers and maker - in opposition to one another. On the contrary, there is a genuine synergy between these technologies and roles. To have a no-code team in addition to your development team is becoming a competitive advantage that must be exploited. Without it, we will fall behind on the technical roadmap in relation to our competitors. ﻿Stéphane Lebas﻿ CPO@Qare explains it very well in his fantastic article on the subject, We must re-think our organisations in order to integrate no-code.

Whatever the size of the company and whatever the tools used, the challenges of no-code are many and, in reality, they are no different to those encountered with traditional code: security, service availability, maintainability and scalability of the platform, system observability... The difference essentially lies in the technologies used, which are, by nature, less mature, but also in the profile of the "makers", who, more often than not, do not have the same technical baggage, nor the same computer culture.

This is why it is an urgent requirement that we help companies to scale up their use of no-code - which is exactly what ncScale is doing, in providing a complete set of best practices and tools so that no-code can respond to reliability and quality requirements in terms of security, versioning, and alerting - the same as would be asked of a team of developers.

Without observability, no-code cannot be scaled up!

According to Gartner, observability is “the development of supervision into a process, with a view to providing an overview of digital business applications, accelerating innovation, and improving the customer experience”. ...

How to document a no-code application?

It has now become apparent that, while the vast majority of no-coders are indeed trained in the use of the tool, they are not necessarily trained in the appropriate methods, nor in the specific computer culture: algorithmic logic, databases and data processing, API, versioning, and the associated documentation. ...

Here’s How Fortune 500 Companies Use No-Code

While 90% of no-code users believe that their company has grown faster as a result of their use of no-code, the development of no-code platforms has helped businesses to significantly reduce their development costs while pushing down the delivery time of projects. ...

A Comparison of Security and Compliance within No-Code Platforms

Technology has influenced practically every element of business. ...

How to build a secure marketplace with Softr.io and Airtable

Softr.io is an amazing tool to build internal tools, marketplaces, wikis, and a lot of other apps. ...

📢 This is a call to all no-coders! We want to improve the quality of no-code so it may reach its full potential. ...

Thank you ! Your submission has been received !
Oops! Something went wrong while submitting the form.